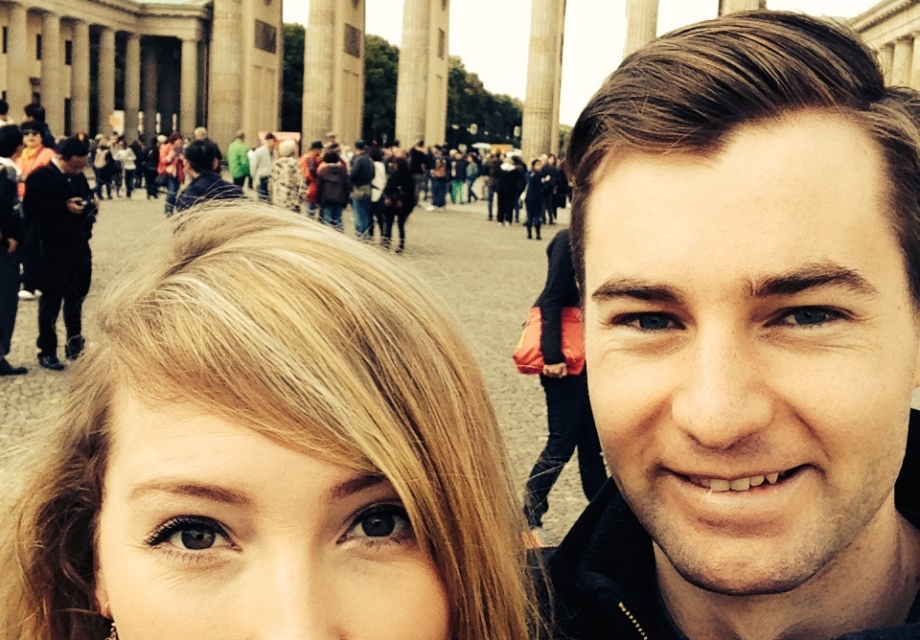 Exactly one month to the day since leaving sunny Canberra it had crept up on us after Myanmar, Kuala Lumpur and a lovely stint at home in Manchester – we were finally moving to Berlin!

Touching down in Schonefeld Airport Mr S and I were full to the brim with excitement, excitement that couldn’t even be dampened by the thought of the 80 or so kilos of luggage we knew we had to drag across town. 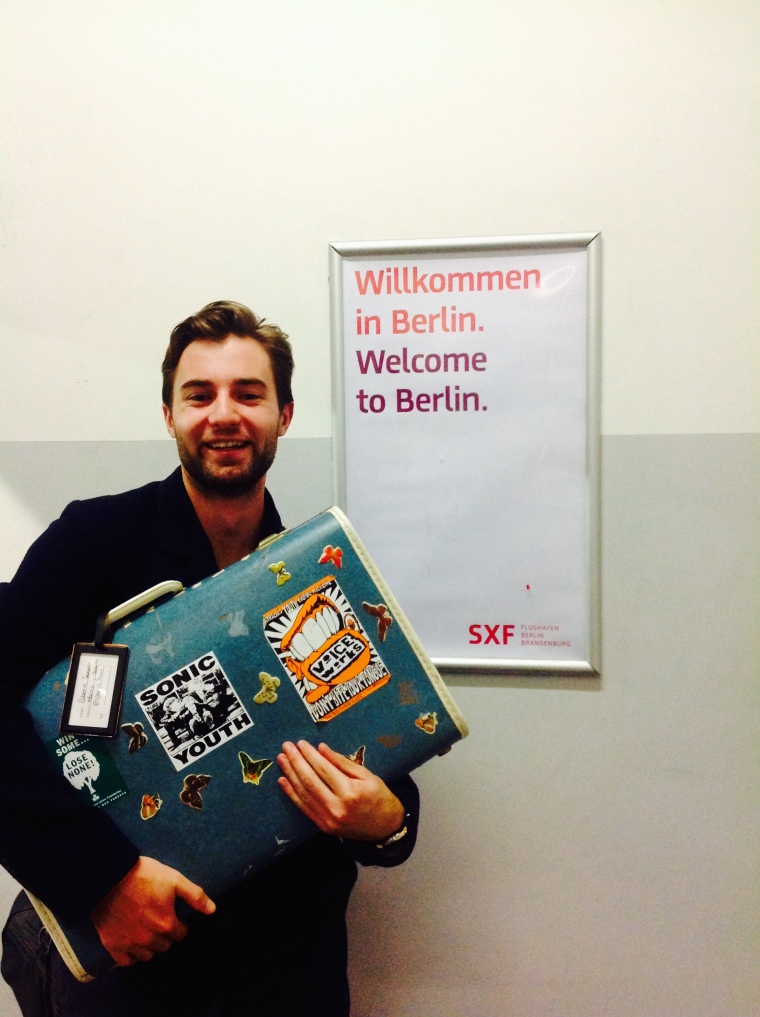 As we puffed and panted our way down many a ‘strasse’ the air was quite and subdued, like one giant hangover.

After a long struggle we finally arrived and collapsed in to our bunk beds. Indeed it was hello Europe, bye bye privacy, yet we were oblivious of what was yet to come…

Upon waking, again with excitement, we quickly realised that the hostel was a rather bat shit crazy looking place, with equally bat shit residents. 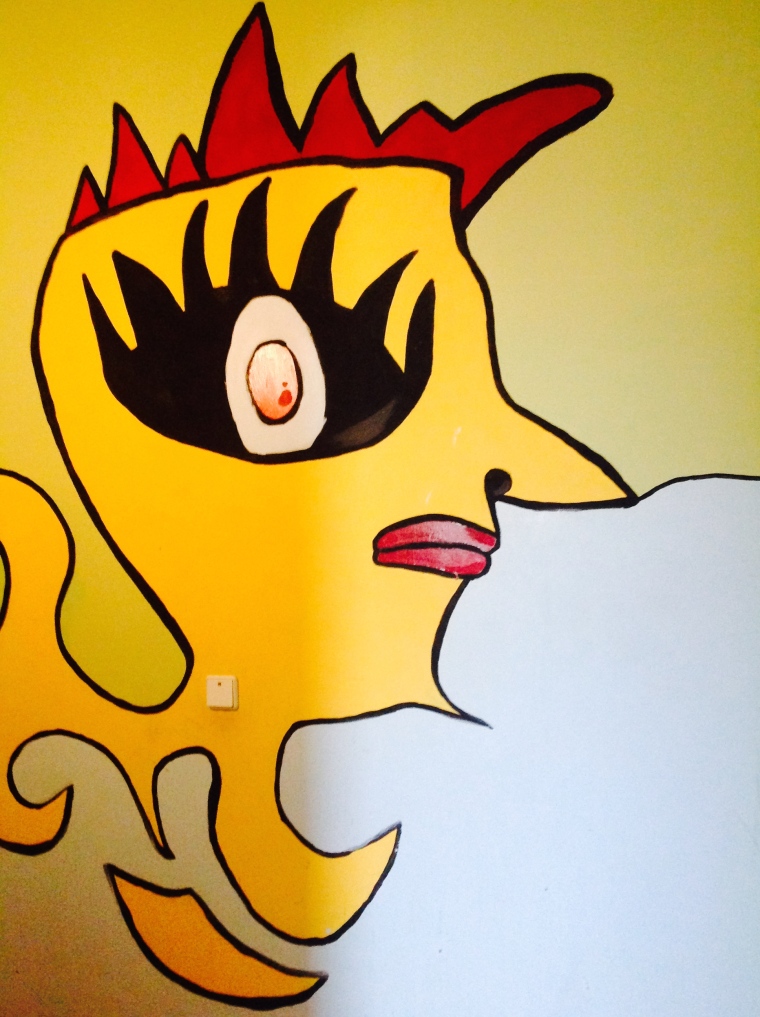 First up we met the worlds most pessimistic Pole, a man who hated everything Berlin (and probably the world) had to offer. We were hoping he may become our drinking buddy, with quality vodka from his homeland! Yet he had nothing good to say about anything except strangely, Justin Bieber’s production values. Ten minutes of his company was as draining as a day long trip to a blood bank. Better luck with our next roomy we thought..

However such luck never came, the people, whilst very nice, got stranger and stranger.

For example over breakfast we met a long stayer who had been in Germany for over 30 years (possibly 30 years in the hostel, it was not clear). Whilst very pleasant, soft and granny like, she casually informed us that she has been cloned twice every year for the last two years by the government who also have all of her 90 children. Yikes.

This made some strange semblance of sense though, as this was not only the cheapest place to crash in Berlin, but the only place where they won’t ask for your passports at check in. I mean,  if I was on the run from being cloned, then this would defiantly be the place to stay. In fact it was also rumoured that from time to time undercover police come and stay, just to check that the next Pablo Escobar is not bunking up in dorm 3.

I can’t get no sleep

Whilst I was finding all this rather entertaining and had developed a fondness for the adjoining cozy cafe that was our Deutschland Admin HQ, Mr S was not getting his full 9 hours and was starting to get a bit cranky. 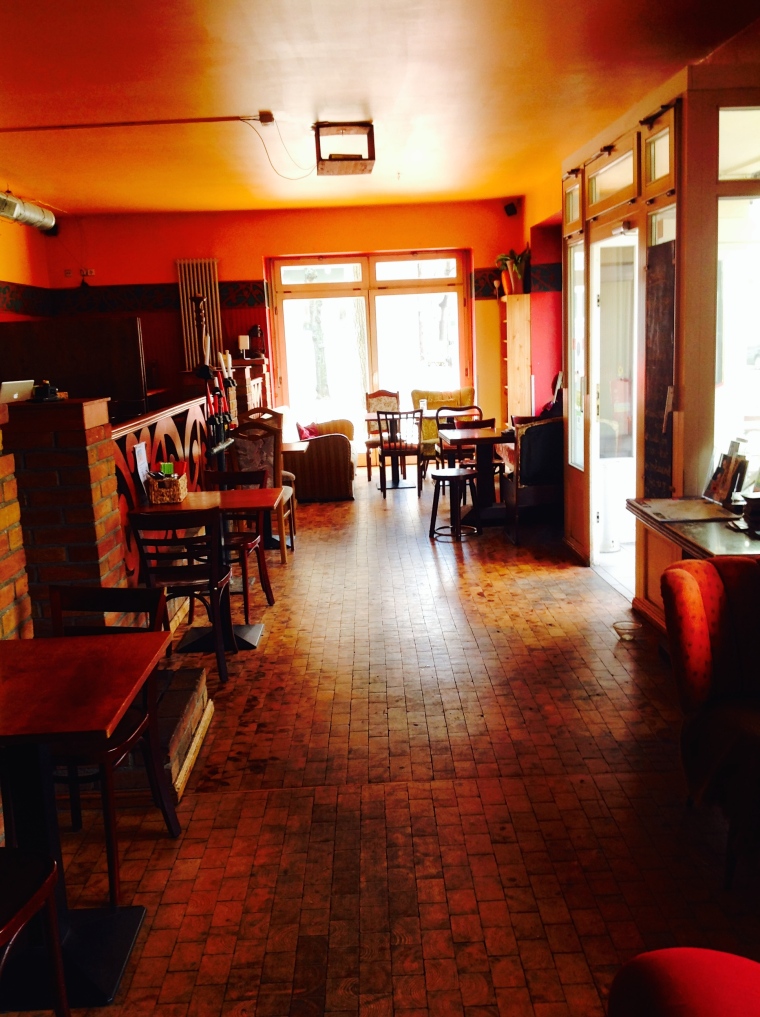 Breaking point came on night 4.  On the account that the hostel was fully booked we agreed to share one bed between us to save changing hostels. This in itself was not a problem, I have slept in smaller spaces, yet when snoring which resembled a train crash and a screaming baby began at 11pm I started to lose it.

I don’t know if you have ever been in such a situation and I would not wish it on anyone, but let me tell you this – these people should be banned from hostels, banned I tell you! Or if not banned, forced to sign a disclaimer that a snore bashing may commence should they continue their anti social night time conduct.

In the morning Mr S looked ashen and bloody eyed. He didn’t even have to say anything to me, I knew I had to try my damnedest to avoid snore gate round two.

Unfortunately we didn’t find anywhere that morning and the days that followed turned in to a cycle of broken sleep, wake up rage and not leaving the hostel until 3pm after furiously trying to find a place to live.

As a result Deutschland Admin HQ was taking over all day time pleasantries such as walking tours and we became nocturnal, enjoying meet ups and many a fine beer of an evening in the hope of sleeping.

By day 5 however, following another shared bed and the sight of Mr S’s bags, I admin’ed like I have never admin’ed before and ah ha! A breakthrough!

Following a short Skype interview we were packing our bags to move down the road to trendy Friedrichstein in the former East, to a beautiful little flat which made me feel very uncool about everything I own. 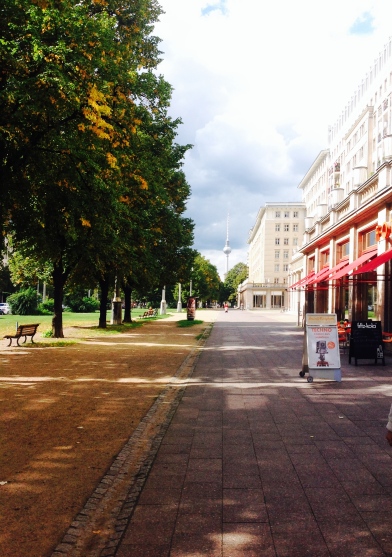 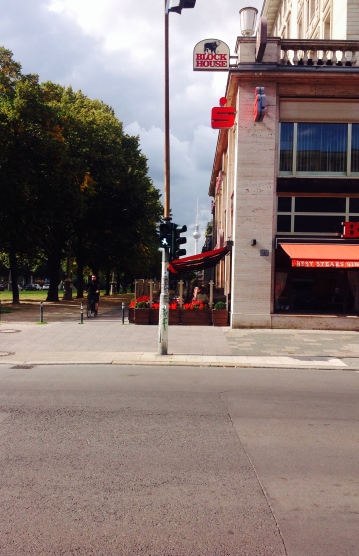 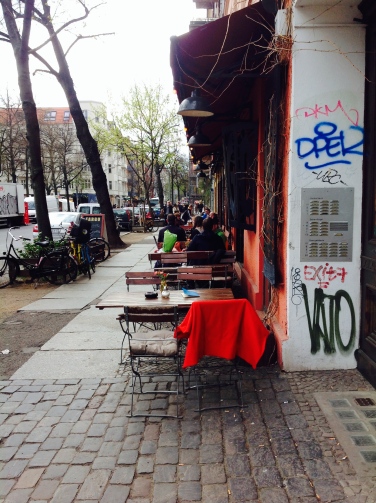 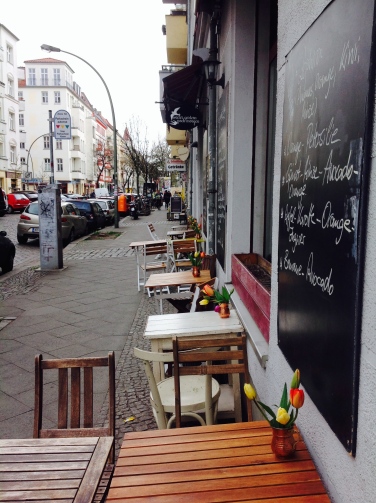 The sub let of dreams was here! Well for three weeks at least so we could finally sleep, re group and take on the bigger challenge of a longer term let.

And so by Saturday evening, almost a week after arriving we were all settled in our temporary home, sipping our own polish vodka ready to take on insomnia of a different kind…the Berlin dream had arrived!