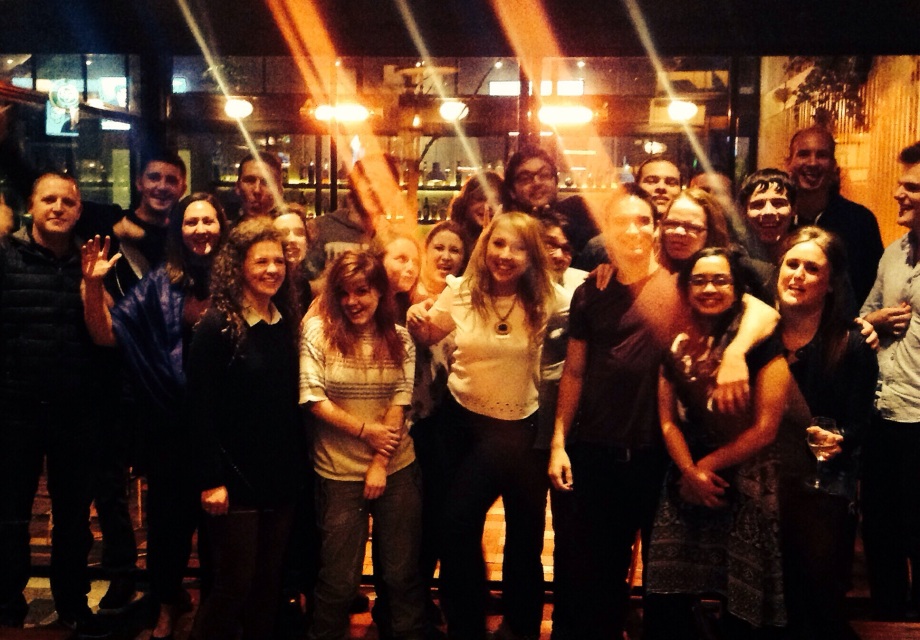 A year ago today, clutching a very strong drink, I took the first step in bringing change, adventure and uncertainty in to my life.

I’d had the itinerary a few days, the idea a few months and the dream since I was about 16, but as I shrieked ‘just book it!’ to the agent the other end of the phone for my one way ticket I thought I was going to throw up.

I did in fact nearly throw up about 10 minutes later on the belief that I’d spent everything I had with a month left till payday. With visions of eating super noodles forever I remained a worried mess all night, wondering whether I could get a refund whilst friends kept the wine and reassurance flowing, telling me I’d made the right decision, that everything was going to be ok.

That day also happened to be my birthday, and though I didn’t know it at the time, I’d just bought the best present I could have ever given myself.

As I welcome in 28 today I’ve come over all reflective. I can’t believe it was only a year ago that I booked that ticket and clichéd as it sounds feel like I’ve lived more in the last 12 months than I ever have. But experiences and passport stamps aside the best thing of all is that I barely recognise the girl who didn’t sleep on last years birthday scared of the unknown.

Today I feel so much more settled and relaxed, even in absence of certainty because deep down I know things always work out, whether it’s being stranded in the middle of Delhi in the dead of night, or arriving to a new city with no money, job or proper shoes.

I didn’t know what awaited me last year and if someone had told me I’d be residing in a hostel living like an 18 year old (on top bunk) yet earning like a 28 year old I would have laughed! 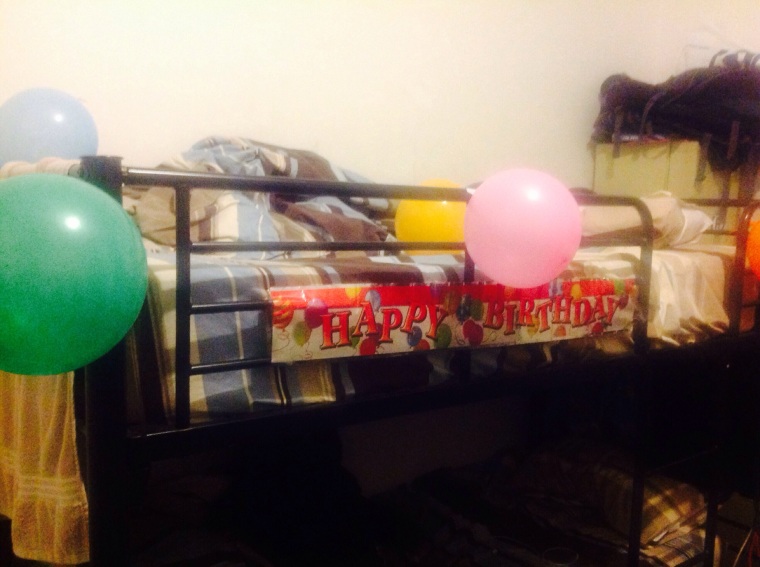 And so as I celebrate 28 with twenty five of my new friends representing all four corners of the globe perhaps the worrier me has finally been silenced, and this year I have actually gotten just a little bit wiser.. 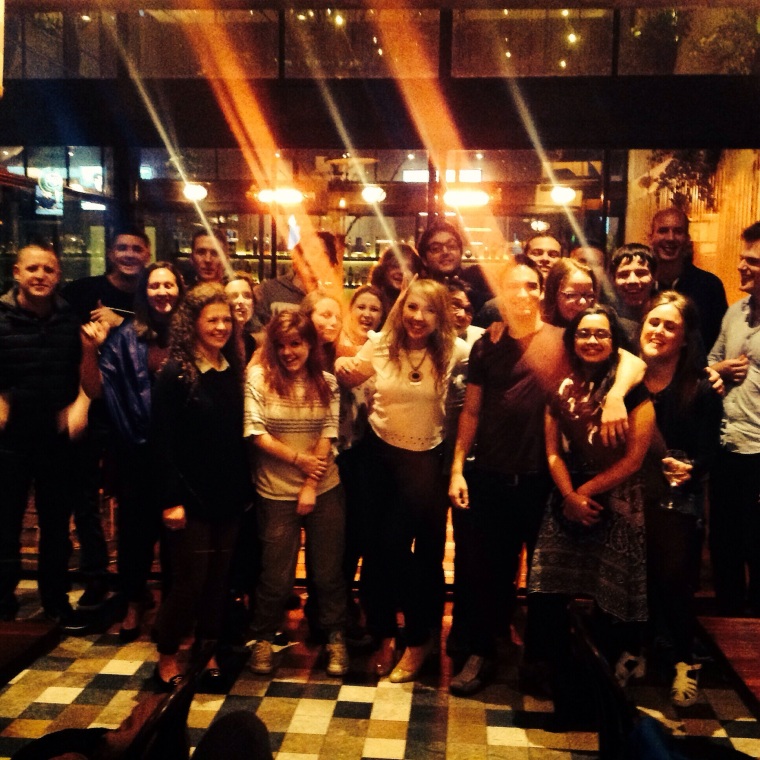 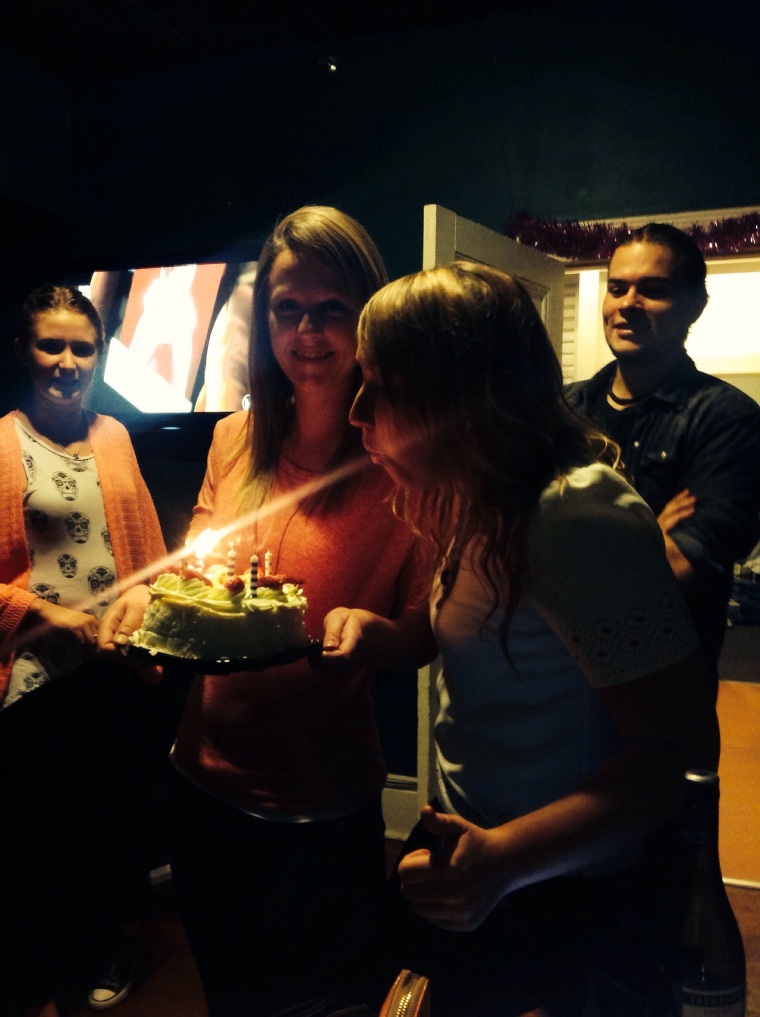 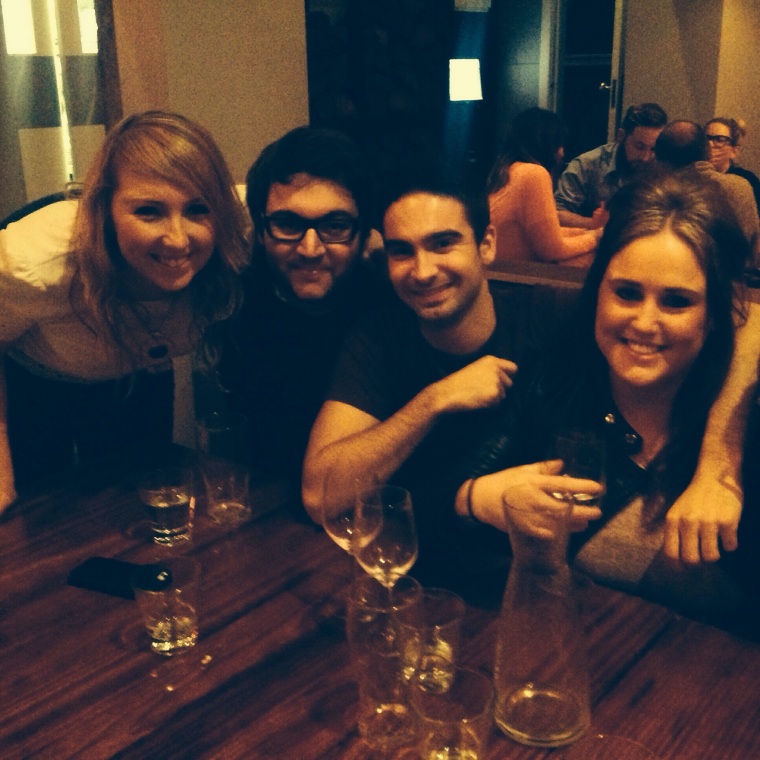 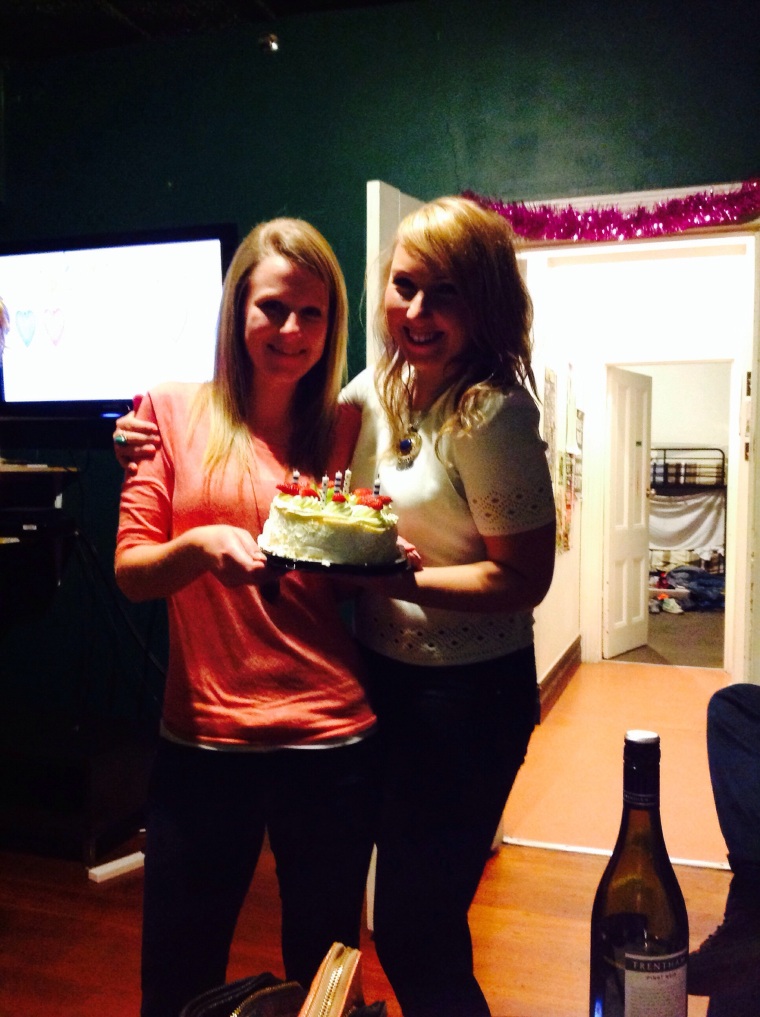 5 thoughts on “A year older and maybe, just maybe, a little wiser…”