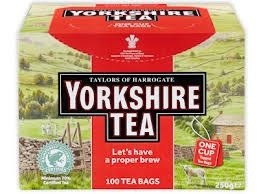 All things I haven’t seen in the last few months, no wait, probably four months since I left the homeland. Though sad to be leaving the Philippines I was excited for my next destination and another rare luxury: being met by my friend Gemma and her boyfriend Lee at the airport in Ho Chi Minh City.

There would be no negotiating of taxi fares and scratching my head looking at a wad of strange notes in the middle of the night, all would be taken care of and I would be welcomed with open arms.

Exclaimed Gemma as we want in for an embrace. I wasn’t sure if this was a good or a bad thing but when I did actually look at myself against her gleaming white apartment I looked like a teenager who had just dragged herself home after a rock festival.

If looks weren’t enough I also smelt like one. In what felt like such a sanitary environment the pong from by backpack had nothing to disguise itself against, a potent mix of sun cream and damp. Even the stuff I thought was clean smelt rotten in such clean air conditioned air.

The next day I was woken with a fresh cup of Yorkshire Tea. Even though I’ve been to some big tea countries on my trip, nothing beats a good northern cuppa. I drank mine down and proceeded to luxury two of the day: a hot shower and blow drying my hair.

Now this all may sound a little dramatic but I was relishing these little rituals that I’d long forgotten about. To drink from a tap knowing it won’t make you horrifically Ill, to open a fridge and have what you fancy, to go to a toilet that was truly clean…

And cliched it sounds not having them made me appreciate them, whilst also making me feel like a badass that Id left them behind, that I didn’t really need them, that I wasn’t as vain as I thought.

As I arrived over the weekend and Gemma was off work we headed out for some shopping, but not any old shopping. Here in Vietnam it’s more than acceptable to pick out your own fabric and get a tailor to whip up a design of your choosing. It can actually be cheaper than buying clothes in a shop and if you’re anything over a size 10 you may not be able to fit in shop clothes in any event.

If I lived here this would be my crack cocaine.

Within 10 minutes I had three different prints and designs in my minds eye for 50’s inspired dresses. I’m glad we we left after an hour of browsing before I bought anything else. Which it turns out I did, just after we left the market, snapping up a beautiful Lancôme leather bag at a vintage shop for £7. Well I can’t go to Melbourne looking like a sack of spuds can I?

Polished up with friends 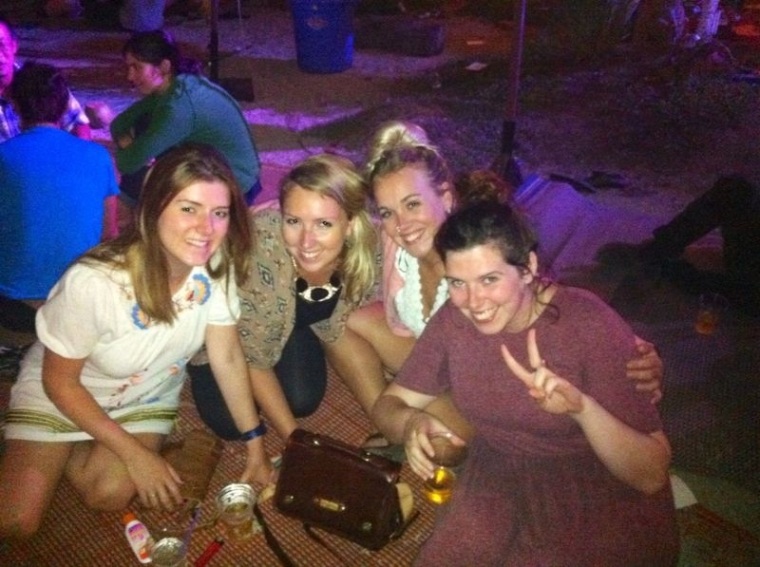 In all my shopping hair styling excitement I’d not really been paying attention to what was going on in the street, my favorite part of being in a new city. Yes it seemed I was experiencing a different kind of culture here, the ex pat life of home comforts, a miniature English network in an Asian metropolis.

And at first I felt a little guilty for it, like I should be out eating street food and drinking coffee in street cafés with locals. But actually this was just as insightful (not to mention fun), making me wonder whether I could return to London in light of the comfortable and laid back lifestyle witnessed here.

So I lapped it up, meeting great people, eating fantastic food and hanging out in a cool courtyard bars. But deep down I knew it wouldn’t be too long before the blow dry would turn, the clothes would become smelly and I’d be eating by the roadside again..

3 thoughts on “Return to Blighty: A Weekend of Ex Pat Luxury”