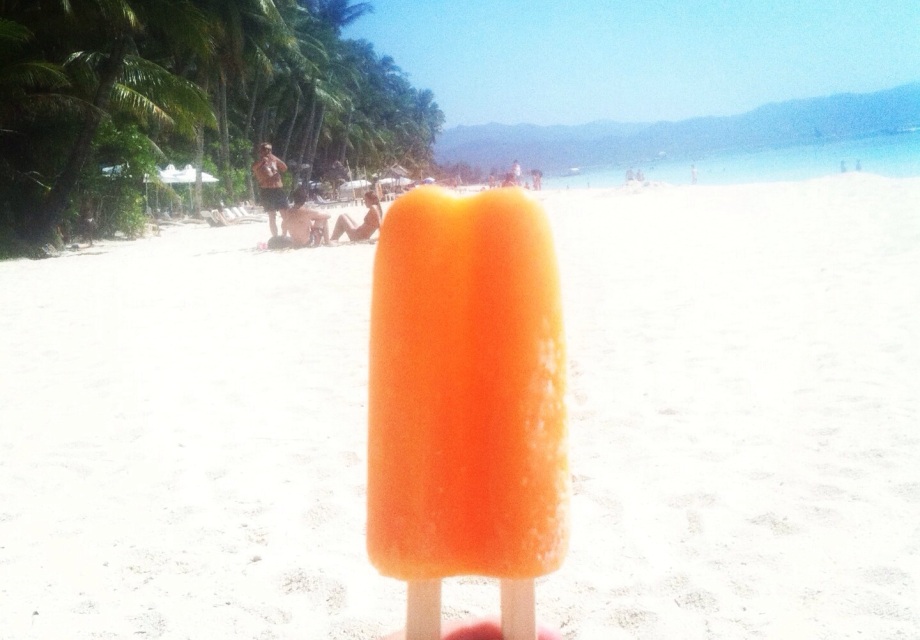 I always thought I was more of a mountain person. Until I went to Boracay.

As far as beaches go this place is beyond words, it quite simply blew my mind and I’ve been to quite a few beaches in my time. With crystal clear water and sand so white you need sunnies to look at it, Boracay is what you imagine when you close your eyes and picture paradise.

But not only was I in a truly world class place I was due to meet some world class people to make this one of the best weekends I’ve had on my trip, or in that fact ever.

Let me start from the beginning..

After been asked incessantly all day ‘why are you alone ma’am? (see In search of paradise and the lonely hearts club) I arrived full of energy and ready for a good night out. Dumping my bag I headed for the bars, hoping they were not exclusively full of couples having a quiet drink. Thankfully I was in luck.

A vodka cocktail later and I was chatting away to three strapping swedes training in Mai Thai boxing who had been here for over a month. “You won’t want to leave” warned one, “I have to go home next week” said another, and he looked like a wounded animal. By his sullen face I was really starting to wonder what this place looked like in the light of day. But I soon put this to the back of my mind as there were cocktails to be drunk and dancing to be had, which continued on to a full moon party in the centre of the island.

Looking around the crowd was very different to other places I’d been, a real mix of ridiculously good looking people, yet without a jot of pretentiousness. I lapped it up and after the shaky start I rolled home at 4.30am having had a very fun valentines indeed.

The next day I took my hungover self for breakfast. As I sat down I was joined by Heidi, author of the line above who assured me she only needed to share my table to dry off. But I was grateful for the company and what followed would shape my time on the island.

Loud, proud and hilarious Heidi was part of a group of Americans who had all travelled for their friend Roberts 50th, lucky owner of a house on the island. I don’t think I’ve ever been around a big group of Americans before and their sense of humor, welcoming nature and appetite for banter really tickled me. After chatting for a few hours they invited me to the big mans birthday party later that evening, an invitation I duly accepted.

Approaching the party I was a bit worried they may have forgotten about the bedraggled girl they invited over breakfast, but I need not have worried as I was greeted by Roberts sister Ann like she had known me for years. Once we ate and drank ourselves through the first bar we headed to another where Ann whisked me off to the dancefloor, put me the podium and told me to shake it like the rockstar that I am. I couldn’t stop laughing and shook my tail feather all night until the last person went home, with another invitation to the birthday BBQ the following day.

When someone asks you to dance you should always say yes

My night was however far from over. As I sat by myself grinning over the fun I’d had I was asked to dance by a very flamboyant Filipino. It is at this juncture that I’d like to comment that the gay Filipino man is probably the friendliest most fun loving being in the world. I was twist, I was turned, there were dance offs and I left with a handful of names to contact the next time I was in town.

The next morning I met Stephen, a retiree from Melbourne who offers snorkeling tours a stones throw from the beach for an unbelievable 150 pesos (£2).

Here was a man who really loves the reef and knew every nook and cranny to seek out colorful Angel fish, glistening Parrot fish and giant blue star fish.

He even had his regulars, Eeney, Meeny, Miney and Mo, a collection of Nemo fish who lived in two separate nests. Though there was a sad story around Eeny, a real life Nemo who lost his parents a couple of weeks ago. Stephen had been coming to visit him most days and pointed out his dull orange colour compared to the other fish and forlorn expression, it was enough to make me want to well up!

It was a fantastic tour done out of a love for the reef rather than money. If you’re ever in Boracay check him out at the Tree House in Station 3.

Afternoon called for my next social stop at the Birthday BBQ. I was warned that the house was a little hard to find as it was up a mud trail (“I actually saw a goat give birth up there once” warned Ann) and followed a map hand drawn the previous night. With a new friend in toe, who also happened to be celebrating his birthday, we trekked up the trail to a beautiful house that overlooked turquoise waters and rolling hills. 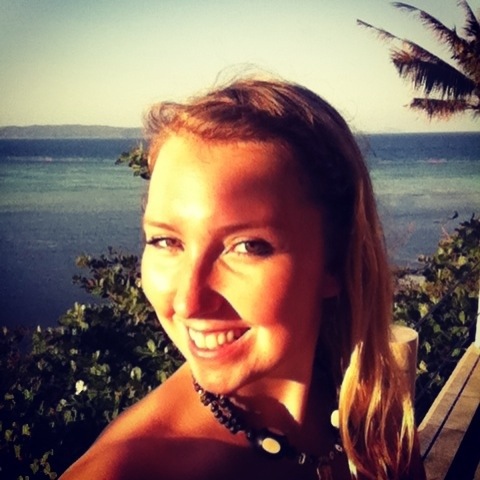 And then there was the food. Brisket, home made southern sauce (the real deal from Mississippi), wings, ribs, a whole pig, STEAK! It was a backpackers dream. As we wiled the evening away sharing stories, I felt sad to be leaving the next day.

I was touched by the kindness of strangers who welcomed me in to their celebrations with open arms and vowed that if I ever had an paradise island house one day, I’d do the same for the first hungover stray I saw having breakfast alone.

“See you next year!”

I had time for one last coconut on the beach with my cheeky hotel security guard Alfie who I’d had many a late night chat with. I was torn, I really wanted to stay but had already made plans to move on.

2 thoughts on “Oh the Goodlife: A weekend in Boracay”